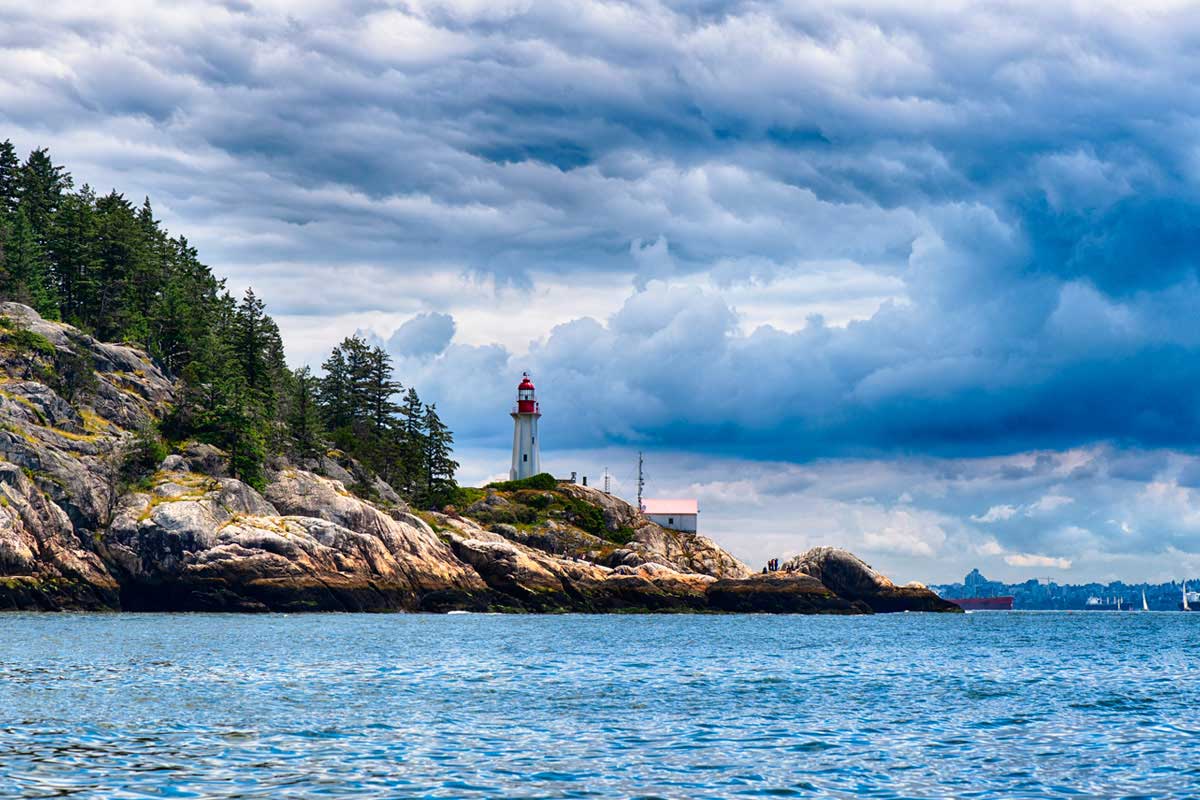 Bigsnit Media has won a Platinum AVA Digital Award for the podcast series My Friend Ted.

Bigsnit Media has won a Platinum AVA Digital Award for the podcast series My Friend Ted.

The award is for Web-Based Production: Audio Podcast category. Entries receiving scores of 90-100 are Platinum winners. Scores of 80-89 are Gold, and 70-79 are Honorable Mention winners.

This was the only Platinum award given out in the category this year.

AVA Digital Awards is an international competition that recognizes outstanding work by creative professionals involved in the concept, direction, design, and production of media that is part of the evolution of digital communication. Work ranges from audio and video productions – to websites that present interactive components such as video, animation, blogs, and podcasts – to interactive social media sites – to other forms of user-generated communication.

Judges are industry professionals who look for companies and individuals whose talent exceeds a high standard of excellence and whose work serves as a benchmark for the industry. This year there were 2,500 entries from throughout the United States, Canada, and 23 other countries. Sixteen percent of the entries won Platinum, the top award and around 21 percent the Gold Award. Approximately 8 percent were Honorable Mention winners.

Past AVA Digital Award winners in Vancouver in include UBC, Kabam, Backlog Media and ImageX Media.

AVA Digital Awards is based in Dallas, Texas.

My Friend Ted is the story of Ted Stehr and his family. Ted contracted ALS (Amyotrophic Lateral Sclerosis) in his mid-50’s. The disease is fatal and there is no cure.

Recorded over the course of a year, the podcast chronicles how Ted and his family are affected by the disease, how they adapt to new realities, and how their relationships change as the disease progresses.

My Friend Ted is hosted and produced by Robert Ouimet.
Executive producers are Ted Stehr and Robyn So.