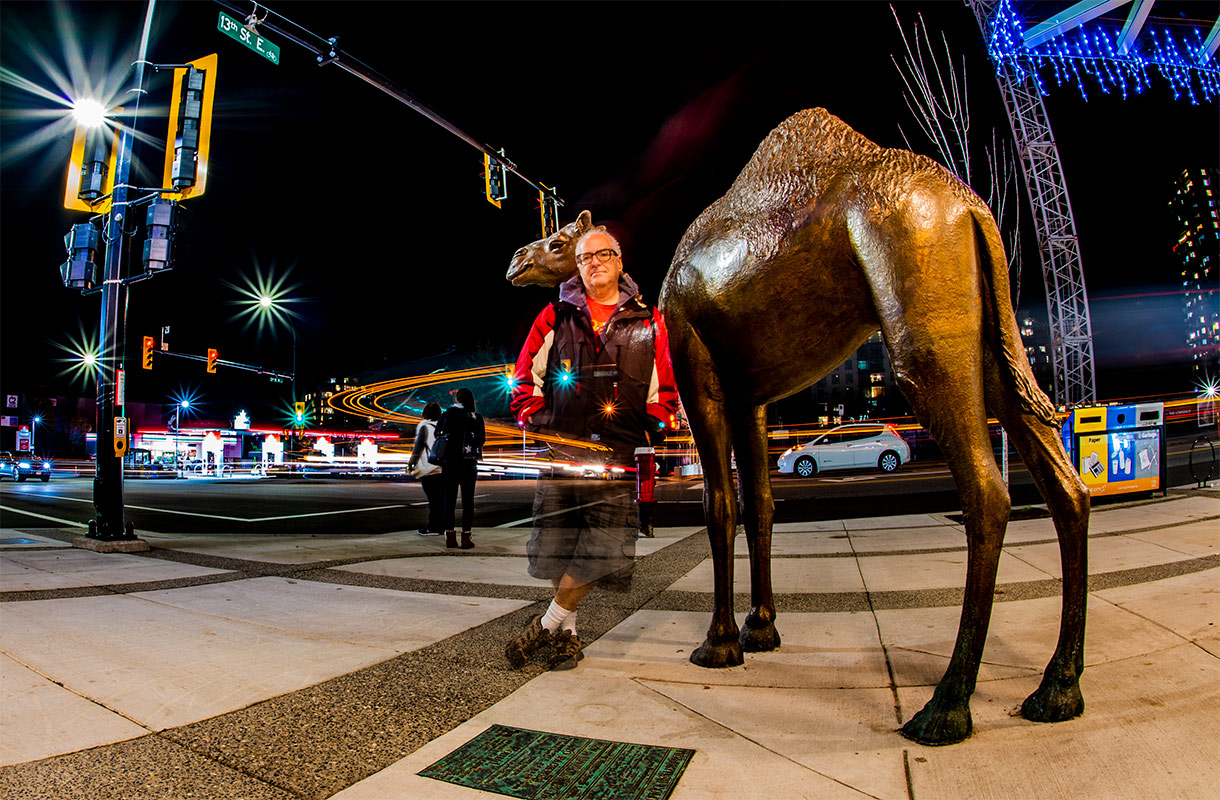 Robert Ouimet is the president of Bigsnit Media Consulting in North Vancouver, Canada. An award winning journalist, he joined the Canadian Broadcasting Corporation in the 80s where he created and produced a half dozen network shows for CBC Radio in Winnipeg, Toronto and Vancouver.

While developing the program RealTime in the early 90’s, he and his team created the CBC’s first web site, and later made history for being the first interactive program broadcast live around the world on the internet.

In 2000, Robert led the creation and development of CBC Radio 3, a new division of CBC that converged online and broadcast production. Under his leadership, its websites and radio programs won over 30 international awards, including the Prix Italia, New York Festival, and multiple Webby awards.

Clients include Microsoft, BC Alliance for Arts and Culture, National Film Board of Canada, My Friend Ted, Invisible Women, Titans as Teens, Grief Coach, Ecole Chocolat, Family Services of the North Shore, Boale Wood, Hobbs Giroday, and others. He is the co-creator of Digital Ladders.

Robert is Transport Canada certified to command commercial vessels or work boats of less than 5 gross tons, or commercial fishing vessels up to 15 gross tons – carrying up to 12 passengers. (SVOP). Other maritime certifications include: