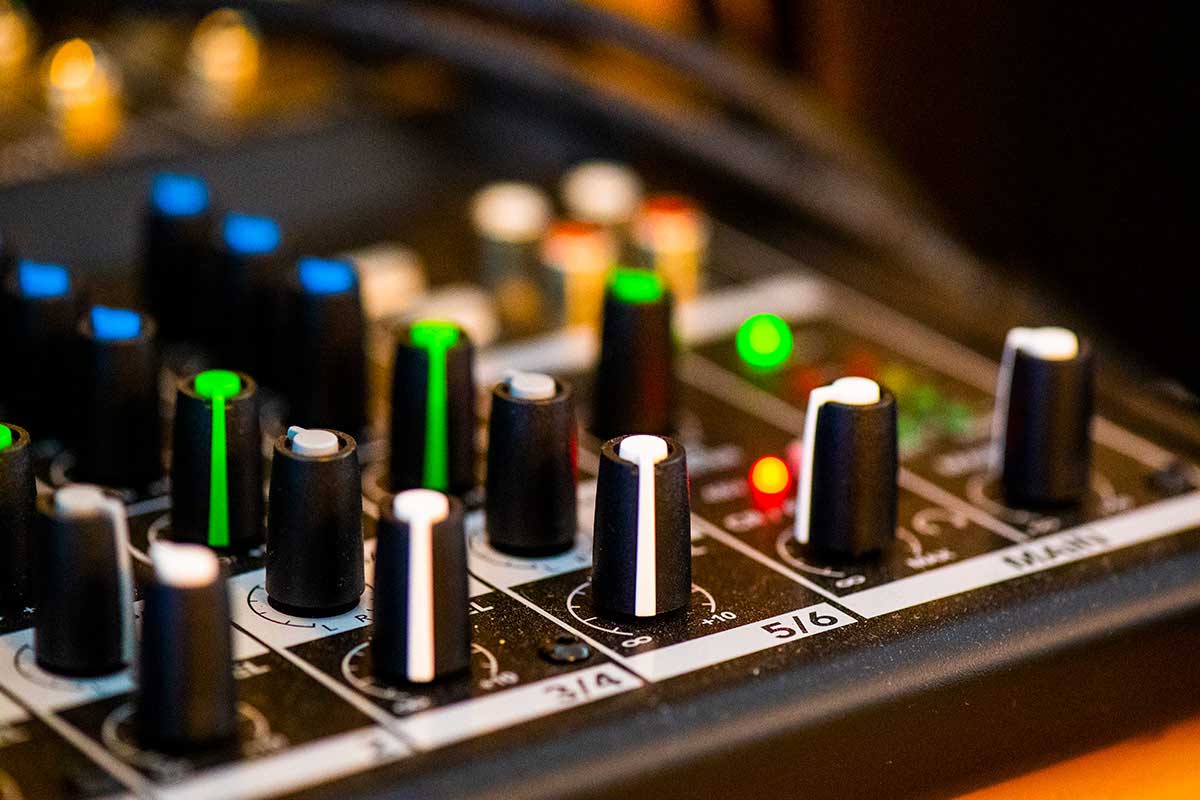 For the last few months I’ve had the privilege of working with a young new podcaster named Brody Herrick. This week, Brody heads back to high school after the Thanksgiving school break - he’s in Grade 10 - and he’s also launching his podcast.

Brody’s podcast series is called Titans as Teen. The podcast is built around conversations (he refuses to call them interviews) Brody has with  CEOs, venture capitalists, entrepreneurs, business founders, writers and others about things they experienced in their teens that continue to influence them today. He asks asks them to look back at that time in their lives, to talk about habits they developed as teenagers that have contributed to their success. There’s a good reason Brody doesn’t like to call these interviews – they genuinely sound like a conversation, which isn’t always easy to pull off over a remote connection.

All the people he’s talking to are media savvy, some host their own podcasts, all have been media trained and know how to ‘stay in the box’. But the thing is, they’re talking to a high school student who isn’t using the microphone to be someone he isn’t.   He’s not a smart ass – he’s not trying to be a probing journalist,  he’s not a fanoi.  He’s what he is:  a sixteen-year-old who’s curious to find out what these people were like growing up. And they respond in a extremely forthcoming manner.  It’s as if they counter his genuine curiously and lack of guile by letting their guard down – responding with genuine, honest and in some cases, quite personal stories, providing unique insights into how they became who they are.

Not many podcasters would say to writer Neil Strauss at the start of their conversation, that “my mom wasn’t too happy about me reading The Game” (Neil’s book about becoming pickup artist).  Or ask venture capitalist Craig Sherman to describe how he’d design a course if he wanted to teach high schoolers how to really learn about something.  The net result is so refreshing – a genuine conversation – with zero spin.

It’s not just how to he talks to people, it’s who he’s talking to.

Titans as Teens premiere episode with with venture capitalist Craig Sherman.  Listen and subscribe at titansasteens.com

You can download an infographic with the podcast schedule for the first 9 episodes here.

And please do leave your comments on the website, I’m sure Brody will be happy to read them as he heads back at school.