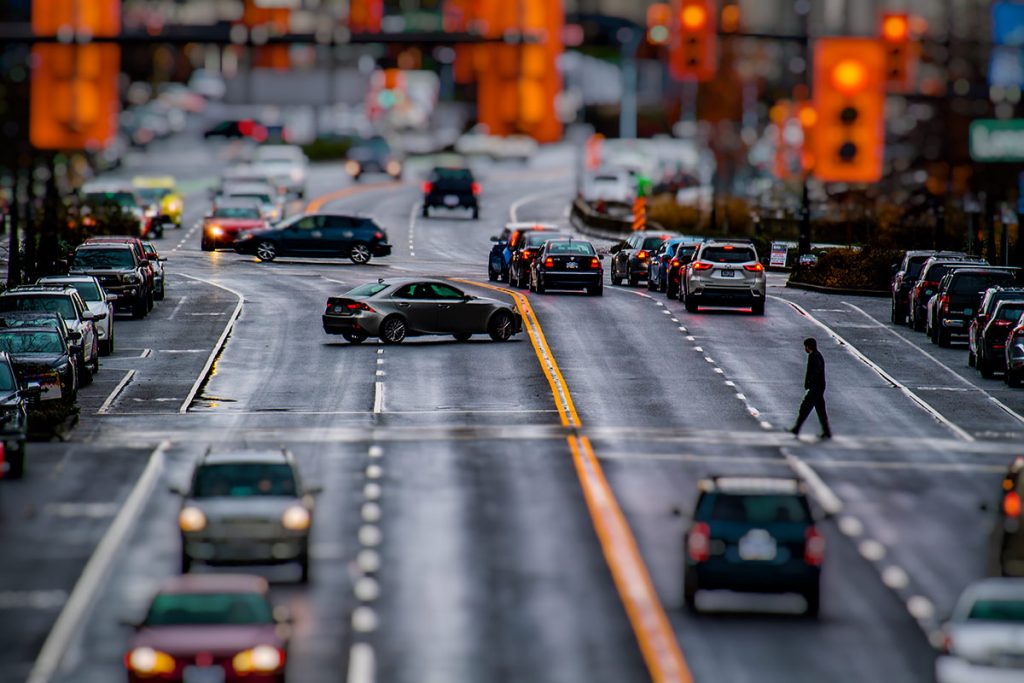 Two of our podcasts have been awarded 2021 Hermes Creative Awards.

Hermes Creative Awards is one of the oldest and largest creative competitions in the world. Winners range in size from individuals to media conglomerates, and Fortune 500 companies.

Invisible Women, created and hosted by Dr. Diane E. Greig has won a Gold in the Audio/Radio-Podcast category. Invisible Women is the story of eight women who worked in espionage during World War 2. Diane had interviewed them as part of her research for a Ph.D. For years she’s wanted to ensure that the their stories were not lost, and creating a podcast about them has helped spread their stories to the world. The podcast is rated as one of the top 5% in the world by Listen Notes and has been downloaded by fans in over 90 countries.

16-year-old Brody Herrick’s podcast series Titans as Teens has been awarded Honourable Mention in the same category. Its so great to see a young talent get recognized for the hard work he puts into his podcast. At the start of the pandemic, Brody wanted to “do something meaningful, and maybe not just sit inside for the whole summer, and this idea let me do something meaningful while sitting inside for the whole summer”. Brody lined up an incredible group of highly successful people to be guests on his show. They talk about what their lives were like when they were his age, and the lessons they learned at a young age that contributed to their success in life.

The Titans as Teens creative team includes art direction by Ignazio Lacitignola at Menodesign in San Francisco. All research and interviews are done by Brody Herrick, recorded remotely. The series is produced by Robert Ouimet of Bigsnit Media.

Due to the pandemic, the Hermes Awards are being given out in stages this year and these two are part of the ‘early deadline’ submission. Judges have been reviewing entries for the past few months and since entries are graded individually and not compared directly to other submissions, the awards can be given out in stages.

Judges are industry professionals who look for companies and individuals whose talent exceeds a high standard of excellence and whose work serves as a benchmark for the industry. There are expected to be about 6,000 entries from throughout the United States and dozens of other countries in the Hermes Creative Awards 2021 competition. In the past, about 15 percent of entries won Platinum, the top award,and around 20 percent the Gold Award. Approximately 10 percent were Honorable Mention winners.

As part of its mission, AMCP fosters and supports the efforts of creative professionals who contribute their unique talents to public service and charitable organizations. Hermes entrants are not charged toenter work they produced pro bono. Over the past few years, AMCP’s Advisory Board has given out over $250,000 in grants and donations to support philanthropic endeavors.

For more on the Hermes Awards, visit their website.